As we look ahead to the year 2023, there is much speculation about what the future holds for augmented reality. 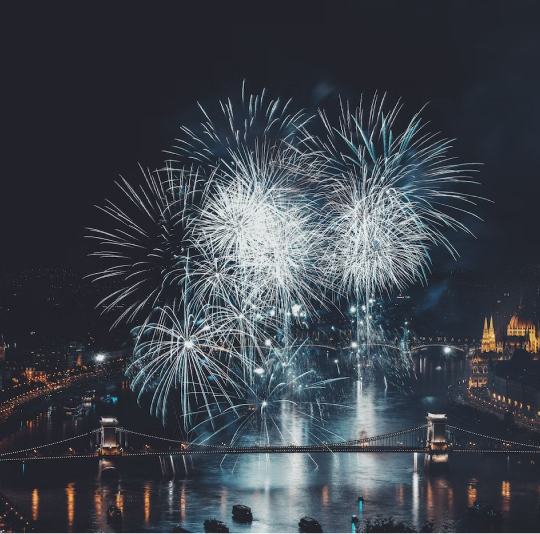 With advancements in technology, it is easy to see why many think that this could be the year when augmented reality finally becomes a mainstream part of our lives. But what does this mean for 3D modelers, developers, and designers? Will they be able to take advantage of this new technology? Let’s explore.

The Possibilities of AR

One of the main benefits of AR is that it can bring 3D models to life in an entirely new way. For example, imagine being able to create 3D models that can be interacted with on a more realistic level due to their placement in real-world environments. This could revolutionize how 3D modelers design and present their creations.

Developers could also benefit from AR as it could provide them with an entirely new platform for creating immersive experiences. For instance, developers could create virtual worlds that allow users to interact with objects and characters in a more realistic way than ever before. The possibilities are endless!

Designers too could benefit from augmented reality as it would allow them to create visuals that blend seamlessly into their environment, creating an even more realistic experience for users. From interactive billboards to immersive advertisements, designers will have more tools at their disposal than ever before when it comes to creating eye-catching visuals for their clients or projects.

2023 promises to be an exciting year for anyone involved in the world of AR and related fields such as 3D modeling, development and design. With Augmented Reality becoming a mainstream part of our lives, these professionals will have access to new tools and opportunities they didn’t have before which can help them take their craft one step further than ever before! Are you ready? The future is here – let’s make it happen!