How Augmented Reality is Changing the Gaming Industry

Have you ever wondered how augmented reality (AR) could be used to enhance gaming or take it to the next level? 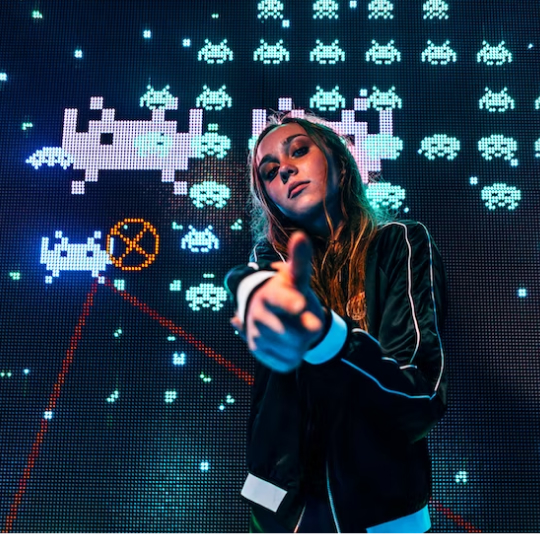 AR technology has been around for several years and its potential applications are endless. From virtual reality headsets to interactive games, the possibilities are only limited by imagination. Let’s explore how AR is changing the gaming industry and what this means for 3D modelers, developers, and designers.

One of the most exciting features of augmented reality is its ability to bring realism into virtual spaces. It does this by combining digital elements with real-world objects using sophisticated algorithms and sensors. For example, when a player interacts with an object in an AR game, the object’s position and orientation are tracked in real time, creating an incredibly lifelike experience. This allows players to interact with their environment as if they were actually there, making for a more immersive experience than ever before.

AR also allows developers to create new types of games that wouldn’t have been possible without it. For example, by integrating facial recognition software into their games, developers can tailor each experience to each individual player—allowing them to customize character appearances or add dynamic elements based on the player’s current location or even their emotions! AR also makes it possible for players to interact with virtual objects in ways that were not possible before—they can pick up virtual items or manipulate them according to their own desires. By leveraging these tools, developers can create unique and engaging experiences for their players.

Finally, augmented reality makes game development easier than ever before by providing developers with powerful tools and frameworks for creating 3D models quickly and easily. With these tools, they can build complex 3D environments in no time at all—enabling them to focus more on designing engaging gameplay instead of worrying about technical details like texture mapping or polygon manipulation. Plus, some AR platforms even allow developers to test out their creations right away—making it easy for them to iterate on their designs quickly and efficiently without having to worry about long development cycles or expensive hardware costs.

Augmented reality is revolutionizing the gaming industry by bringing realism into virtual worlds and enabling developers to create engaging experiences tailored specifically for each individual player. It also provides powerful tools for quickly building complex 3D models—making game development easier than ever before! As this technology continues to advance and become more widely adopted by game developers worldwide, we will surely see some amazing new games that wouldn’t have been possible without AR!