Have you heard the buzz about augmented and mixed reality? It’s becoming increasingly popular in the 3D modeling, development, and design industries. 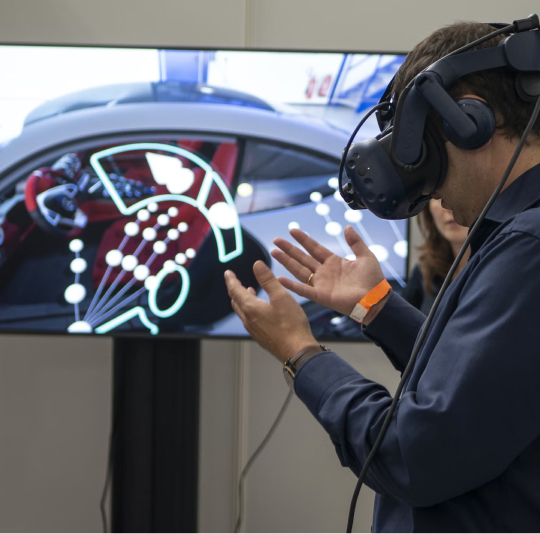 And it’s easy to understand why—these technologies bring new possibilities for creating interactive visuals with a unique level of accuracy. So, what exactly are augmented and mixed reality? Let’s break them down.

What is Augmented Reality?

Augmented reality (AR) is a technology that superimposes digital content onto our physical environment. AR adds layers of information to physical objects through the use of cameras, sensors, and displays. The most popular form of AR used today is the smartphone app—think Pokemon Go! Apps like this allow users to interact with virtual elements that exist within their physical space.

What is Mixed Reality?

Mixed reality (MR) combines virtual elements with actual objects in real-time. To put it another way, MR is more immersive than traditional AR because it mixes real life objects with digital components to create something entirely new. The most popular form of MR right now is Microsoft HoloLens—a holographic computer system that projects 3D images into real-world settings. With this device, users can interact with virtual elements as if they were actually there in front of them.

How Can We Use Augmented and Mixed Reality?

One great thing about these technologies is that they can be used for multiple purposes across different industries. For example, designers can use MR to create prototypes quickly and easily; developers can use AR to test out apps before launching them; 3D modelers can use MR to visualize their models in a realistic environment; and marketers can use AR for interactive campaigns with customers or clients. The possibilities are endless!

As you can see, augmented and mixed reality offer plenty of potential when it comes to designing interactive visuals with accuracy and precision. Whether you’re a designer looking to create prototypes on the fly or a 3D modeler visualizing your creations in an immersive environment, there’s an AR/MR solution out there for everyone! By incorporating these technologies into your workflow, you can explore new opportunities for creativity while taking your projects to the next level.